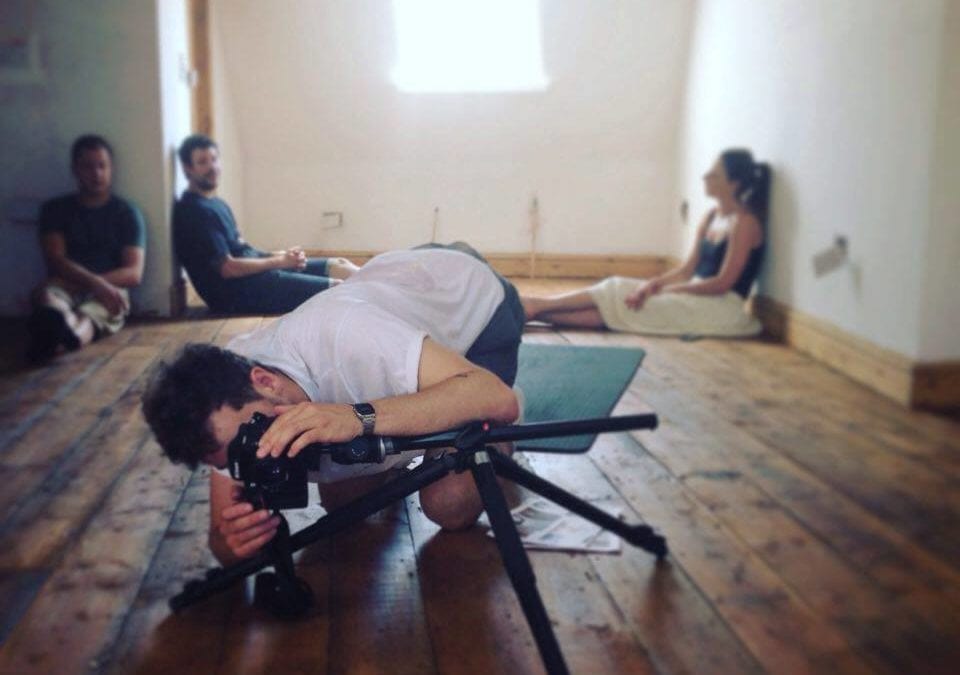 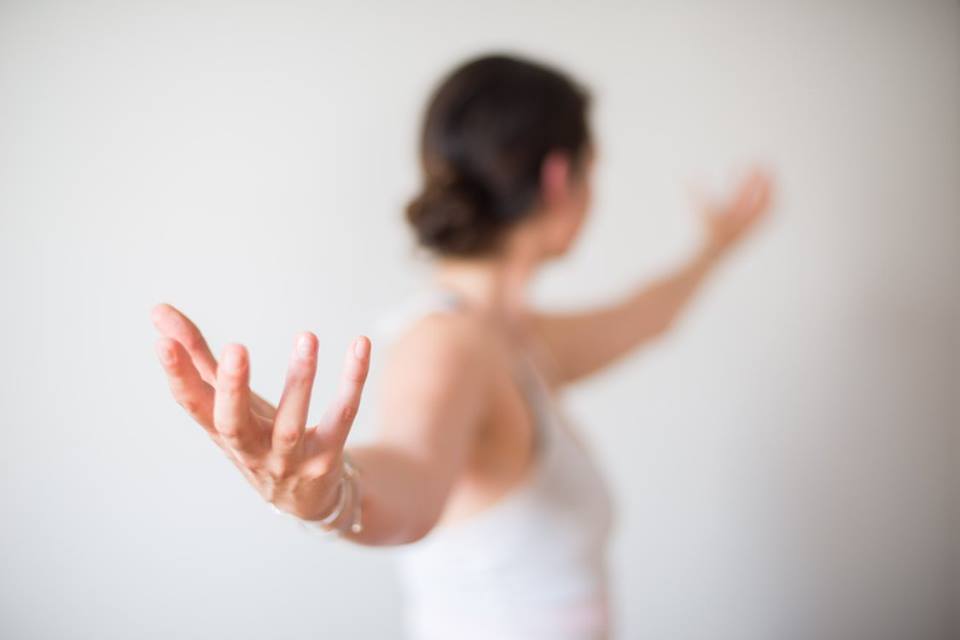 Original yoga pictures captured by Damien… When we were preparing to open Wild Wolf’s. Welcome to a journey of creativity with dear Damien!

1.Tell us about how you became involved in Wild Wolf’s Yoga

Back in 2015 I worked in Mr. Wolf’s behind the bar, and began to work in office on a freelance basis, working on the media side of things for the bar and other companies underneath the Wolff umbrella. From here, Jess and Steph asked me to get involved with the branding and start up of their new yoga studio, which came to be Wild Wolf’s Yoga! 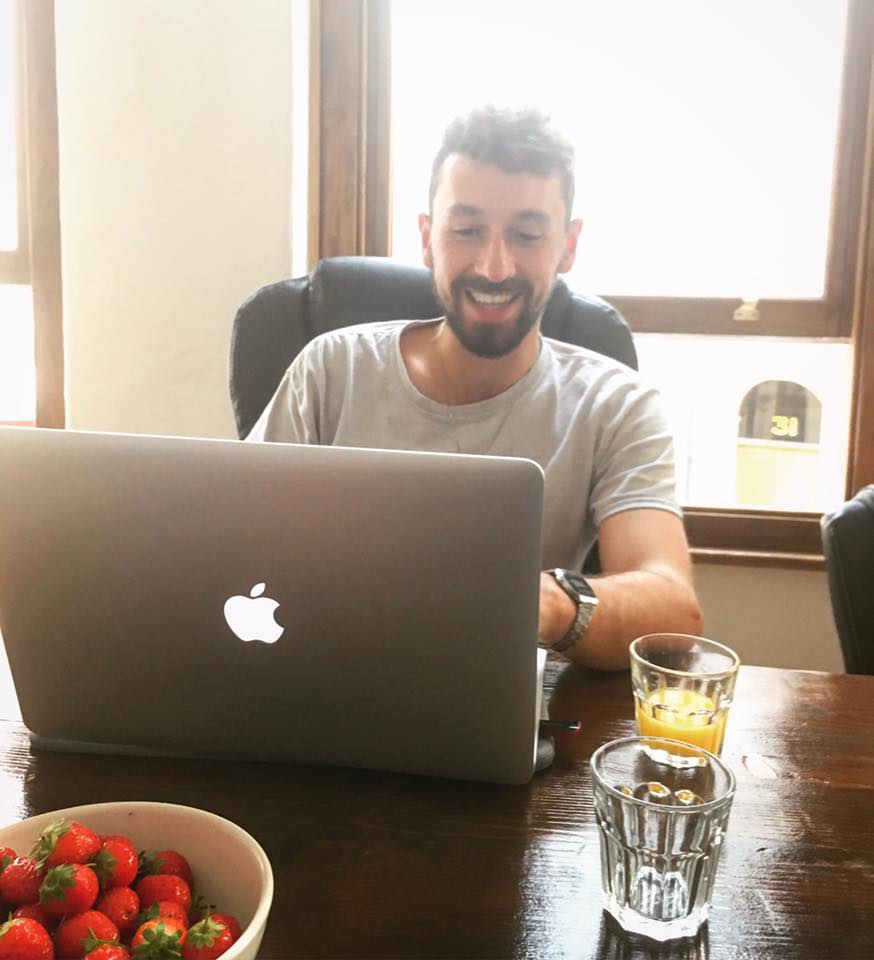 I remember taking this before our website meeting and Damien and I were getting prepared to meet the amazing Lewis Royal (who has been part of Wild Wolf’s form the beginning too!)

It was great to be involved right from the beginning and see WWY grow into the thriving studio that it is now. Jess and Steph had a clear vision of what they wanted the studio to be. We had many initial meetings and conversations, along with Paul James, about how we wanted the studio to feel, and how to create the branding and photography to reflect that. We’ve always had plans in place on how to move through each year and keep things fresh for new and current studio goers; its great that they have given so much time to the brand and they understand the importance of creating a welcoming and vibrant atmosphere in and out of the studio. Jess and Steph have been very receptive to my ideas and put trust in me to create the overall look that has hopefully helped the studio grow. Before this, I’d never worked on imagery for a start up business, so have learnt a great deal about many aspects of the business. For me, its been a fantastic journey to be a part of!

Damien has been through us with it all! he was my creative wing man and brought all my ideas to life in ways I could not have fully imagined!!! What a journey and great working relationship.

When Jess moved to Bristol and even before we started the studio, she introduced me to yoga, which opened up a whole new world for me! Whilst working for the studio it gave me the opportunity to practice in the space and from there I have recommended it to so many of my friends. Its great for so many things. My job often involves me carrying heavy and awkward kit around, so its great for counteracting this, as well as being a great stress reliever. As anyone who has visited will tell you, WWY is just a nice place to be around in general, and it’s a pleasure to come in and practice or work. 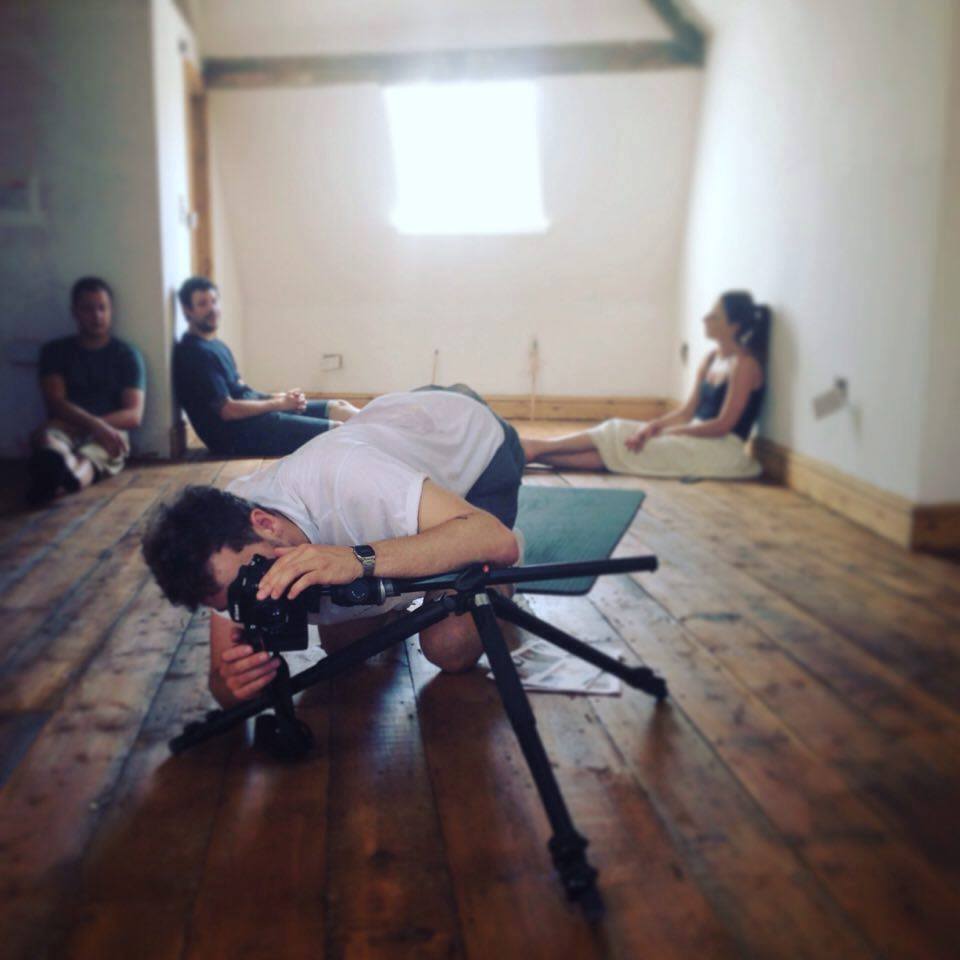 I captured Damien capturing me! Steph, Adam and Brim in the background.

That’s a difficult question. I’ve done so many posters, photo shoots and alike over the years its hard to pick just one. I know Jess likes the Autumn leaves! The photo that sticks out for me was the first shoot we ever did, whilst the studio was being built. Myself and Paul made the photo which was essentially the first thing that we released to say the studio was opening. It didn’t feature any yoga, just a dusty studio with missing floorboards and evening light coming through the window. It was quite a powerful image for the launch and its great to look back at and compare it to what the studio looks like now. I also like the ice-cream Summer Wolf! 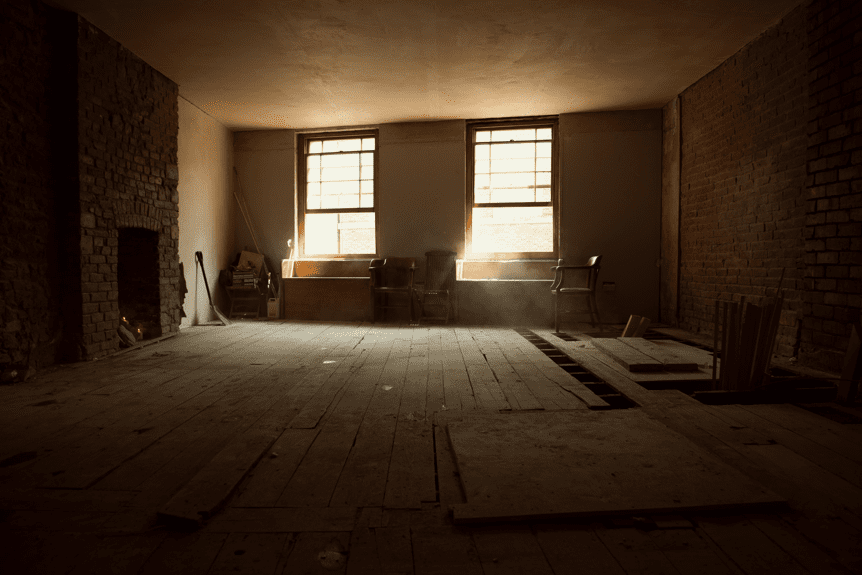 Damien captures the studio before the dust settles… 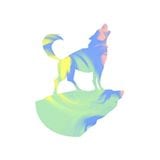 This was a really fun shoot with so many parts to it. It featured pretty much everyone currently involved with the studio and showed a little glimpse behind the scenes of what happens in between classes and the day to day happenings, along with a few laughs! Its very much about the people which make the studio so remarkable. It was a great atmosphere through the whole day and everyone was up for being photographed doing their thing.  The new work is slowly coming at you through Facebook and Insta. 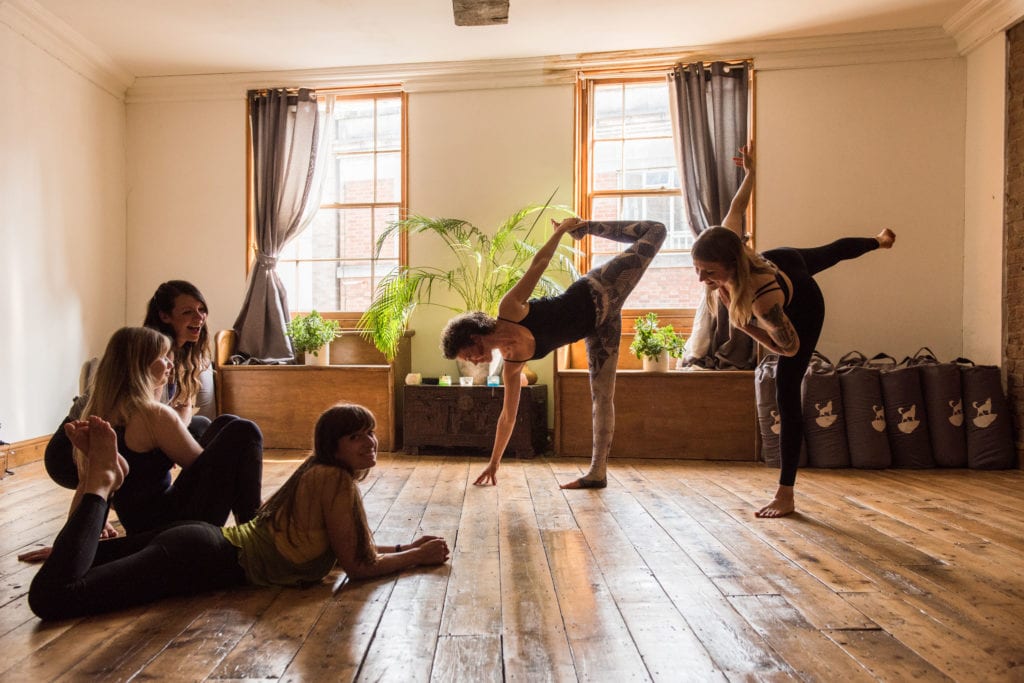 Studio Life! So many amazing pictures to come that capture the pack!