The Birth Day Stories: The Day You were born ~ retold by Helena 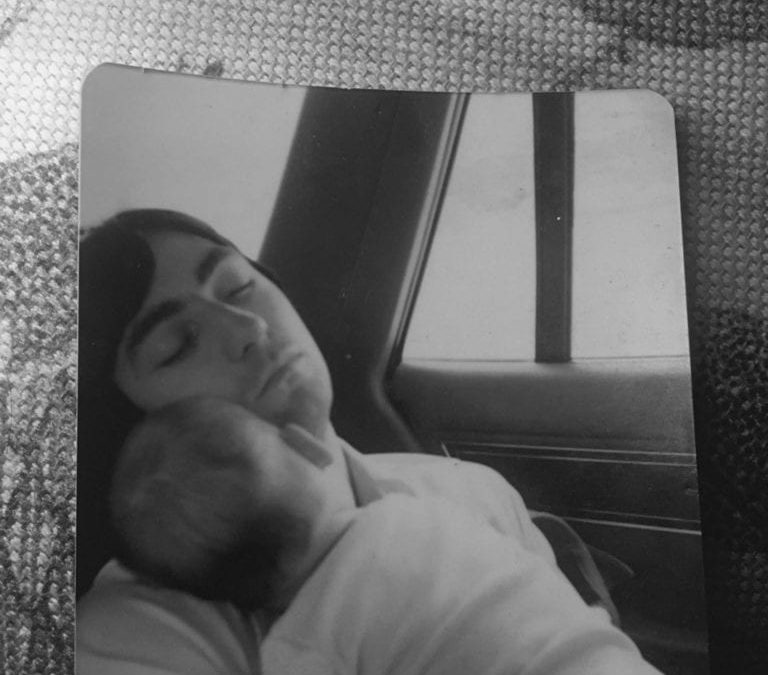 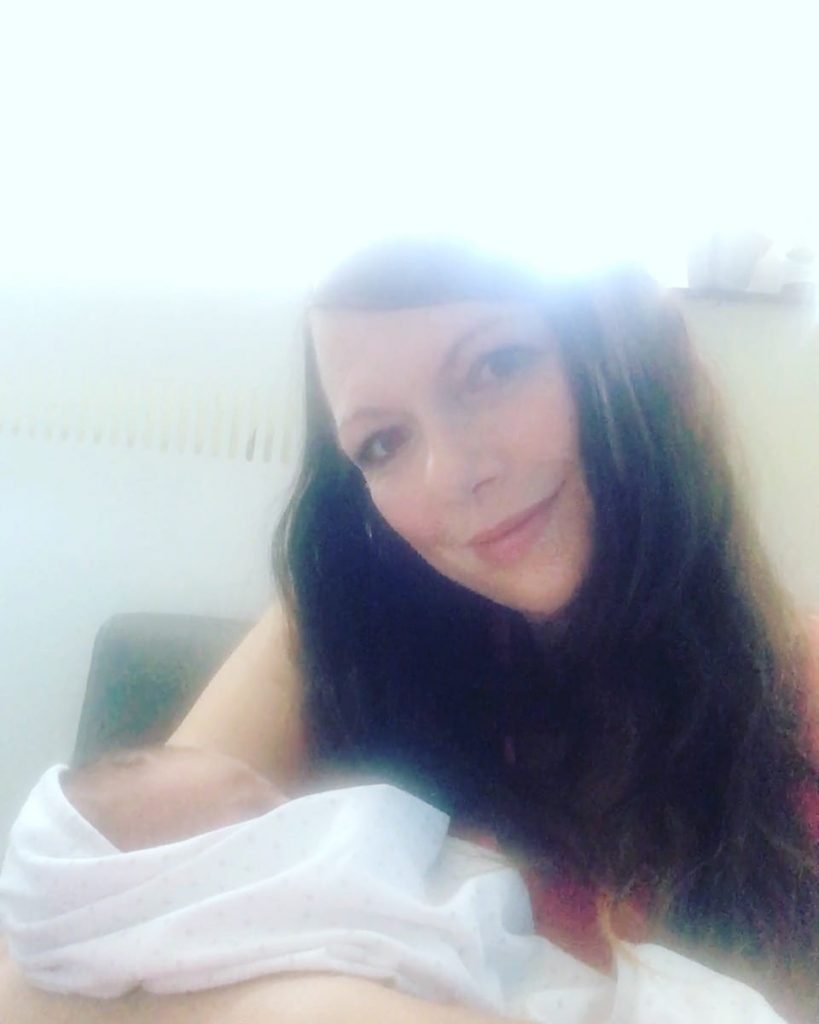 May is a big month for Wild Wolf Birthdays! First it was Frank’s 2nd birthday, a big sugary celebration, which is followed by Jess and Mary’s who are birthday twins! Big Taurus energy!

All of this talk of birthdays got us thinking about how everyone has a birth story. For example, each year Jess’s dad retells her the same story of how the light was shining through the windows of the big Canadian hospital she was born in. Jess clearly remembers the morning of Franks birth, she was driving from Failand into Bristol, it was a wondrously sunny morning and three Bristol Balloons floated into the sky, as if they were welcoming Frank into the world. You can read Jess’s retelling here.

We then started to ask around our teachers for the stories of their births. For example, my mum always tells me how I was born just after 9am, “just in time for breakfast” and even now breakfast is my favourite meal of the day and I don’t really like to get up before 8 or 9am!

Rachel, another hungry baby, was born “just in time for dinner”, which Rachel’s mum finds amusing as she’s always been a big foodie!

Ulle was born in the middle of February and there was snow everywhere and it was really hard for them to get to the hospital! Her parents said she looked like a toy troll when she came out with Jet black hair that pointed up!

Jude was 6 weeks early and very tiny but somehow incredibly hairy like a little monkey! Jude is also the youngest of 7 so her mum was in and out like it was a splinter.

Mary was also born a little monkey, her mum had a 30 min labour because Mary was so keen to see the world and she came out covered in thick black hair including on her ears and down her back!

Elena’s parents tried for a while and started to think they couldn’t have kids and then two came along at once! Elena is a twin and the only way they could tell them apart was by their eyes. Back then, she had bright blonde hair too!

Pip B was 8 days late and that extra time cooking made her extra big at 9ibs 5! And as the youngest of 4 her mum demanded someone get the baby out of her as she had stuff  to do! Anz is also the last of 4 kids so they don’t remember her birth story.. all she knows is her Grandma said “you’re having ANOTHER one??!”

Kitty was number 5 of 6, so her mum was an old hand – she was meant to be a home birth but Kitty was late to arrive and her mum was feeling impatient so took herself off to an Ian Gawler lecture (a famous Australian entrepreneur in healing medicine and mediation) where her waters broke! Years later by total chance Kitty started singing lessons with Ian Gawler’s daughter and they were born on the same day!

We loved hearing these magical tales of how our now fully grown teachers made it into the world and we would love to hear yours too! 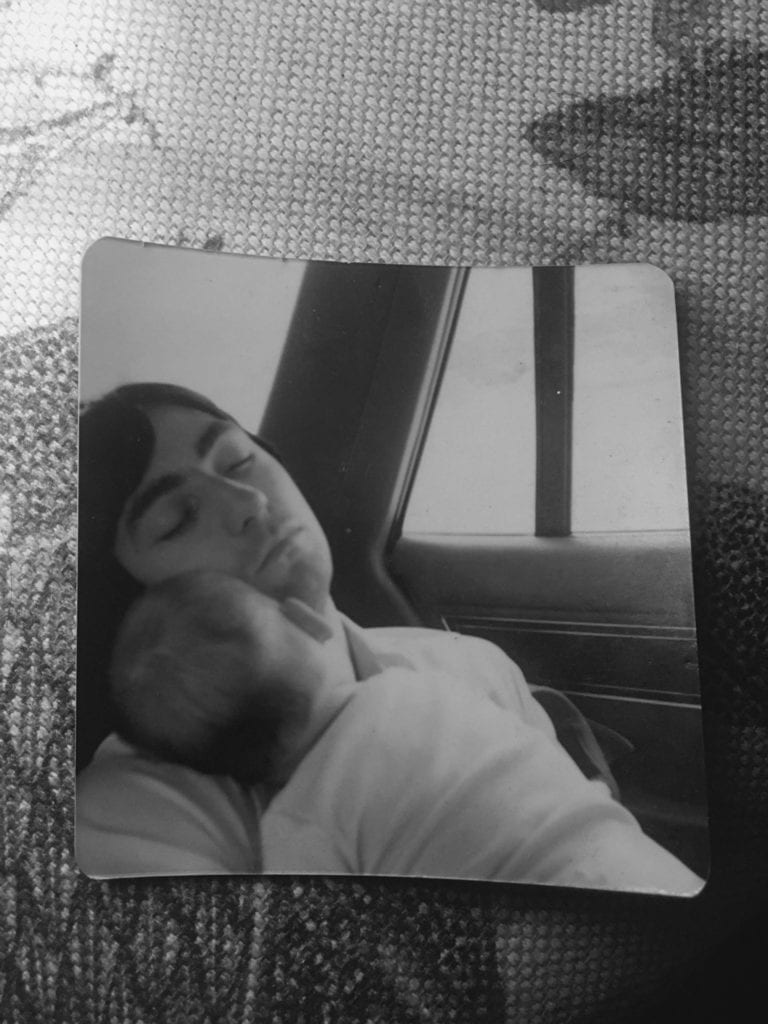 A baby Jess and Mr Wolff driving from Vancouver to California