The Caged Bird: An Ancient Parable repeated by Spiritual Masters of India and retold by Wayne Dyer 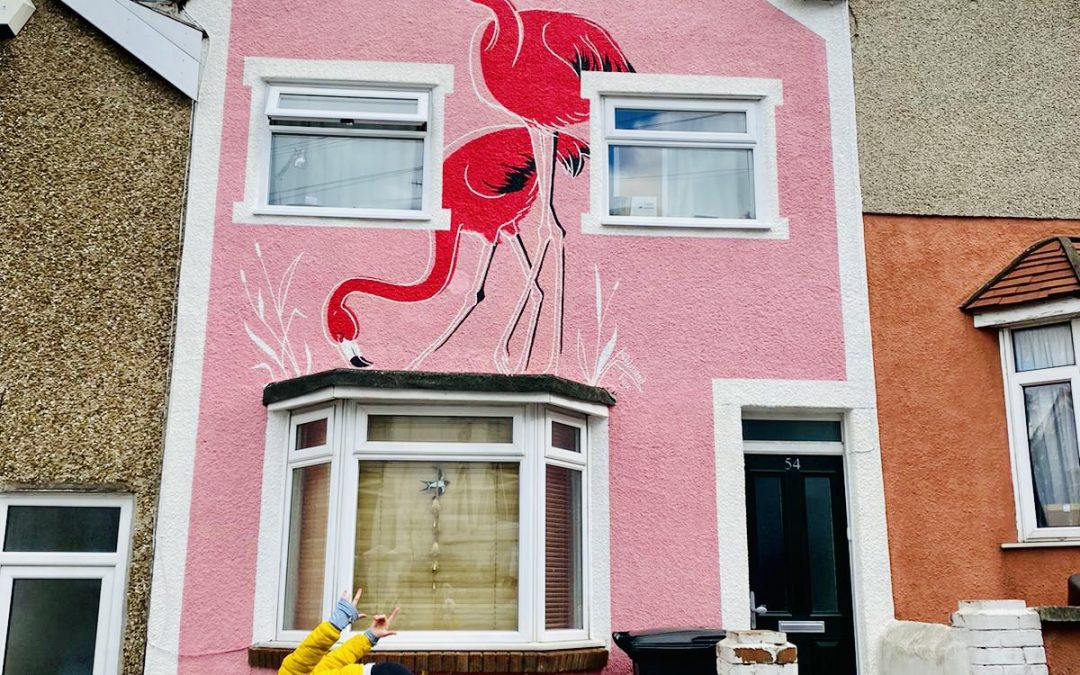 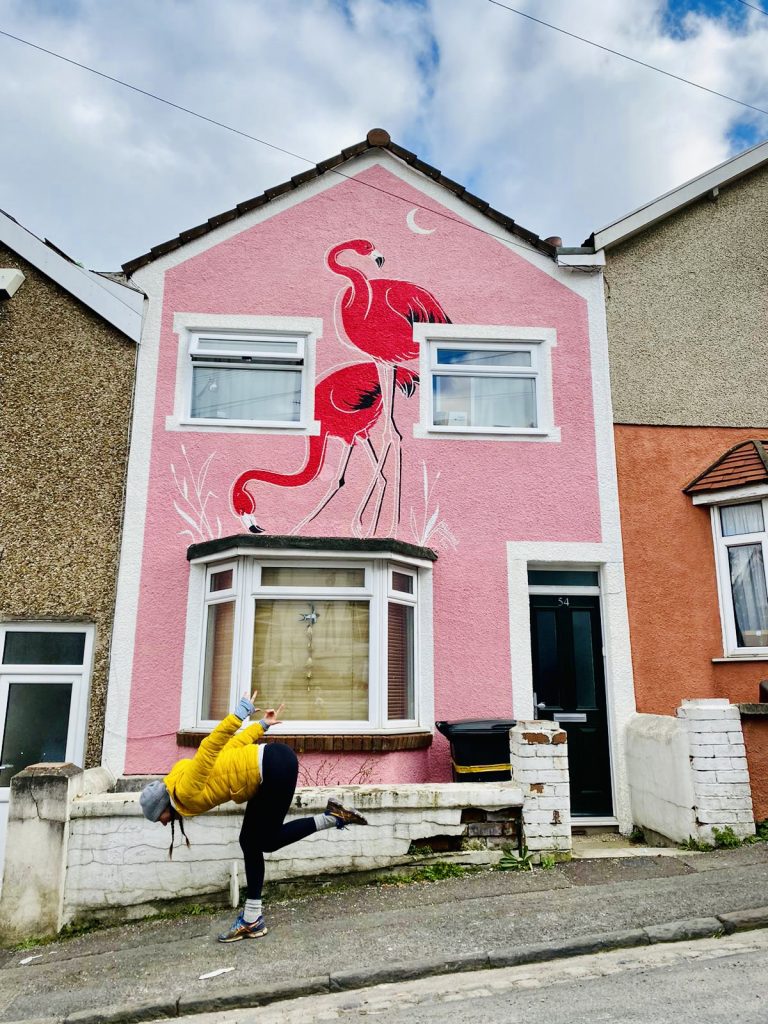 Birds poses have been a focus in the classes I have been doing (both Rachel and Lawrence rocking the flamingo and a load of toe balancing with Mary!) and synchronicity has brought the flamingo into my mind and spring has brought a rich soundscape of birdsong. 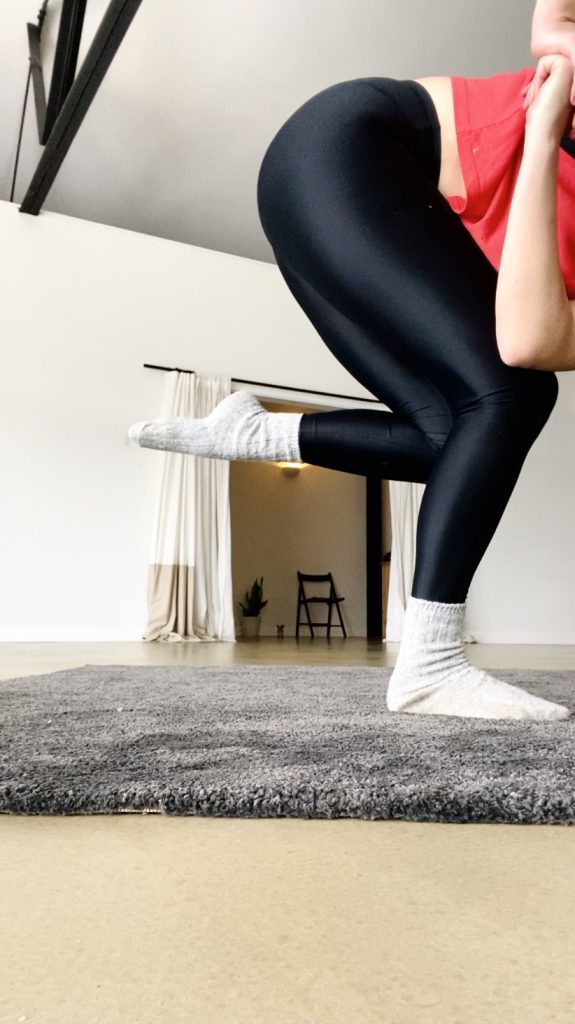 it made me return to this story told by Wayne Dyer in is talk of Taoism. He retells it beautifully and it always helps me when I feel a little trapped in my ways of thinking…

‘A traveller from India went to Africa to acquire some local products and animals…and while in the jungle he saw lots of beautiful multicoloured talking parrots. He decided to capture a talking parrot and take it back as his pet.

At home he kept his parrot in a cage and her fed him and gave him wonderful seeds and honey and played music for his pet.

When it was time to return to Africa he asked his pet if there was any message that he could deliver back to his friends in the jungle.

Well the parrot told his master to convey to his friends he was very happy in his cage and that he was enjoying each day and to convey his love.

Well when the traveller arrived back in Africa he delivered the message to the parrots…Just as he was finishing his message a parrot with tears welling up in his eyes fell over dead. The man was alarmed and decided that the parrot must be very close to his pet back at home.

When the traveller returned to India, he told his pet what had happened

As he finished his story, his pet parrot’s eyes welled up with tears and he kneeled over dead in his cage.

The man was astounded but he figured his pet died from despair of hearing of the death of his close friend back in the jungle The trader opened the cage and tossed the bird outside. Immediately the pet bird flew up to a branch on the tree outside.

The trader said to him, “So you are not dead after all? Why would you do that? You tricked me.”

And the bird responded: “Because that bird back in Africa sent me a very important message.”

“What was the message?”

“That if you want to escape from your cage, you must die while you are alive.” ‘ 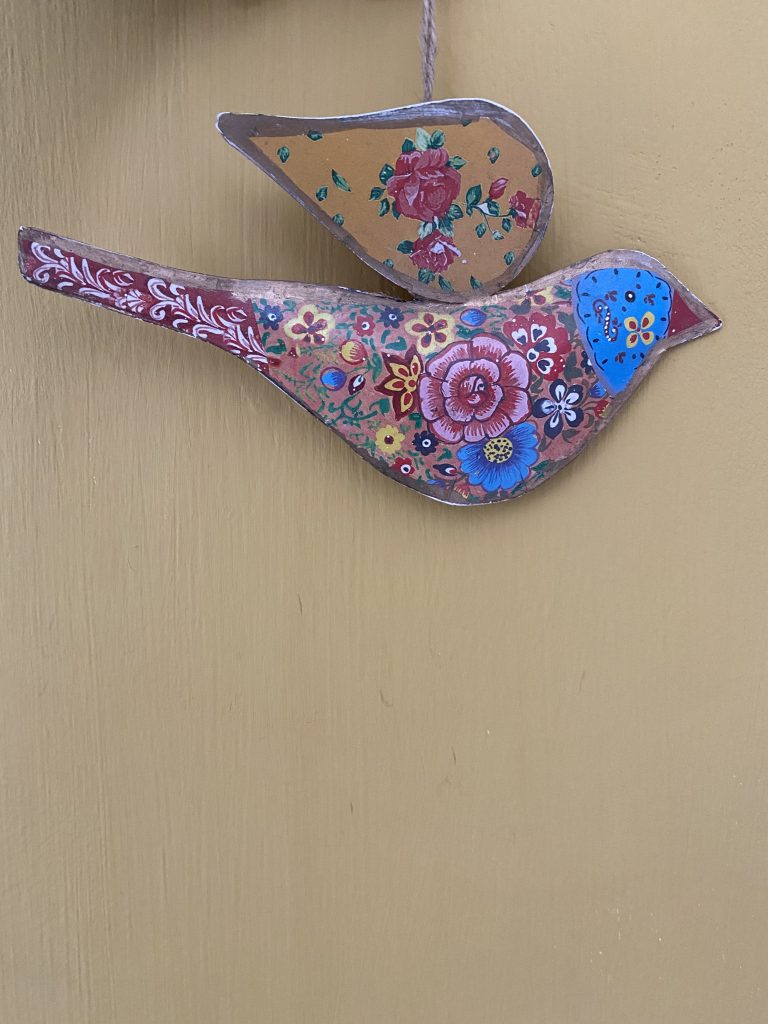 Become like a bird, expand your wings, learn new things and fly as high as you can. 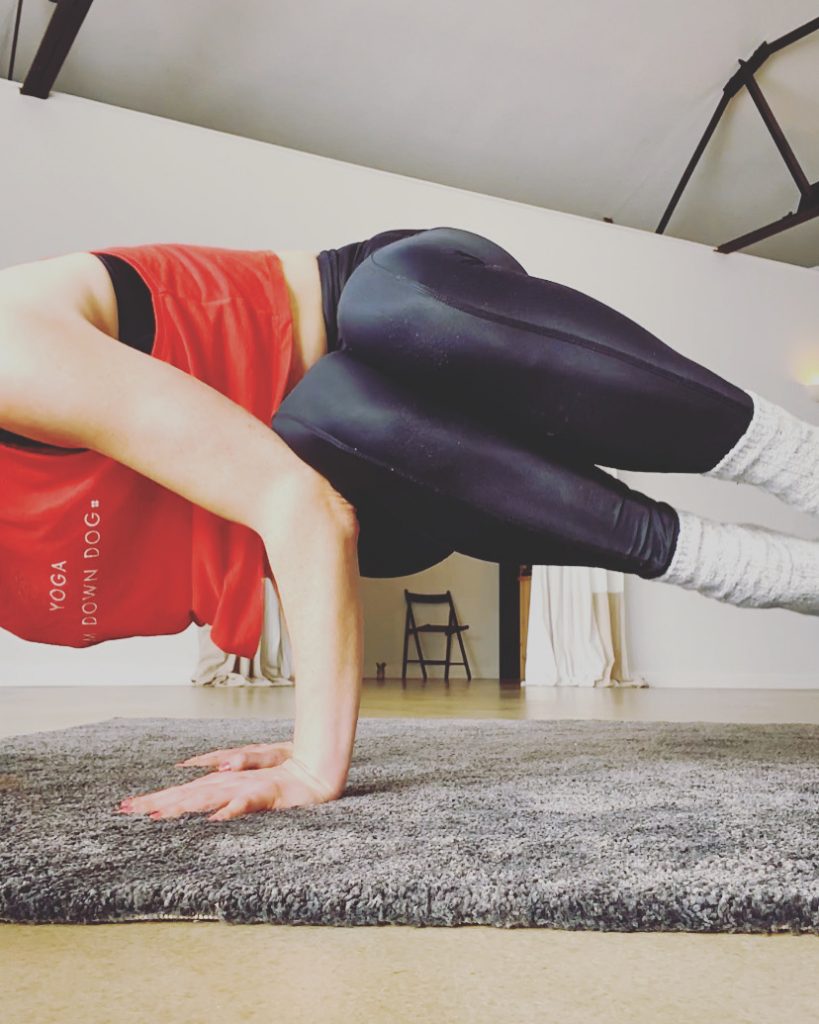